There is nothing more exotic than exchanging vows on a rocky cliff or a sandy beach of Skopelos,
overlooking the Aegean Sea ...

While Greece has been in the news with its financial troubles, it’s business as usual for tourists.

In this video Allen Strum tells the story of a northwest Florida couple who decided to marry on the Greek island of Skopelos. Groom Paul Sylivos says Skopelos is where his father was born and that they still have a family home on the island.

Paul says the Pensacola restaurant ‘Skopelos’ was named after the island. It was in business for 50 years until it closed after a property dispute. Paul says the Scenic Highway location closed about 6 years ago. Paul’s father Gus Silivos was the executive chef and still serves delicious fare at Scenic 90 Café and Nancy’s Haute Affairs. Recently Gus said Skopelos the restaurant might make a comeback and while not at the same location, somewhere in Pensacola.

Although not a big fat Greek wedding, this wedding boasted 7 close friends and family members. Click the video and check out the beautiful scenery from the island of Skopelos. 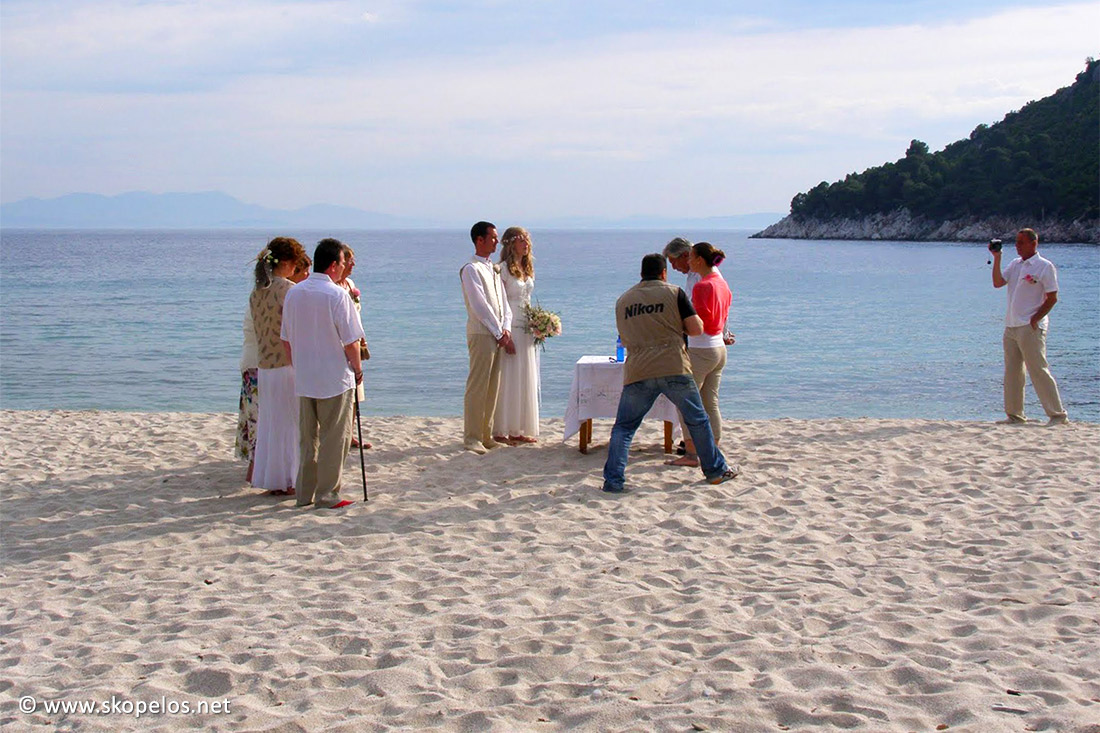 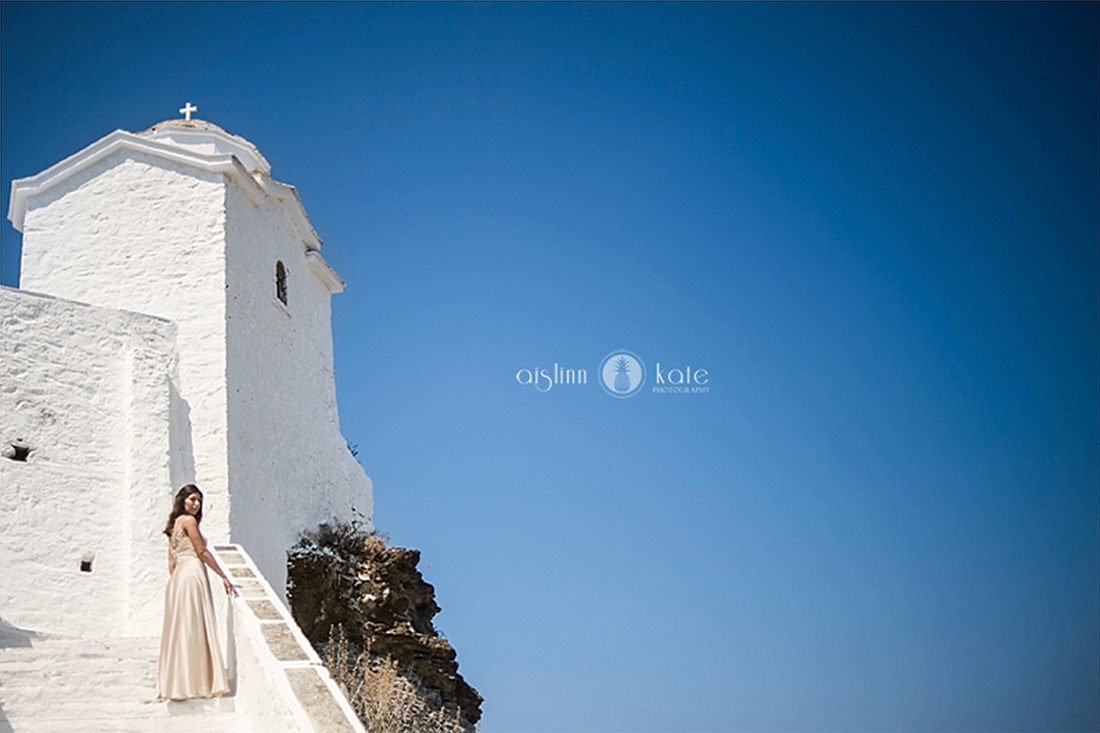 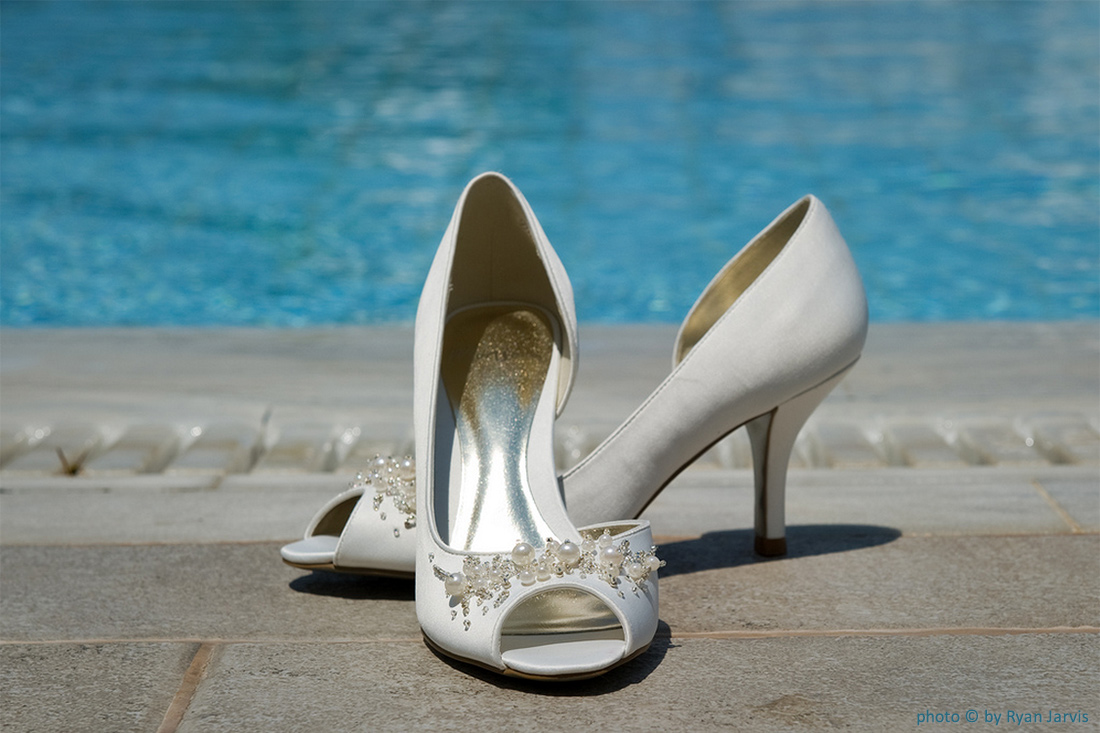