Set before the start of the First World War, this moving fable sees a young English writer set out to Crete to claim a small inheritance. But when he arrives, he meets Alexis Zorba, a middle-aged Greek man with a zest for life. Zorba has had a family and many lovers, has fought in the Balkan wars, has lived and loved – he is a simple but deep man who lives every moment fully and without shame. As their friendship develops, the Englishman is gradually won over, transformed and inspired along with the reader.

Zorba the Greek, Nikos Kazantzakis’ most popular and enduring novel, has its origins in the author’s own experiences in the Peleponnesus in the 1920s. His swashbuckling hero has legions of fans across the world and his adventures are as exhilarating now as they were on first publication in the 1950s. 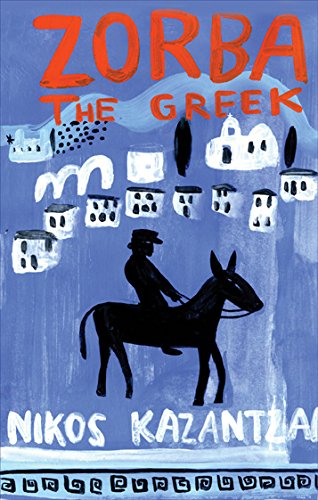 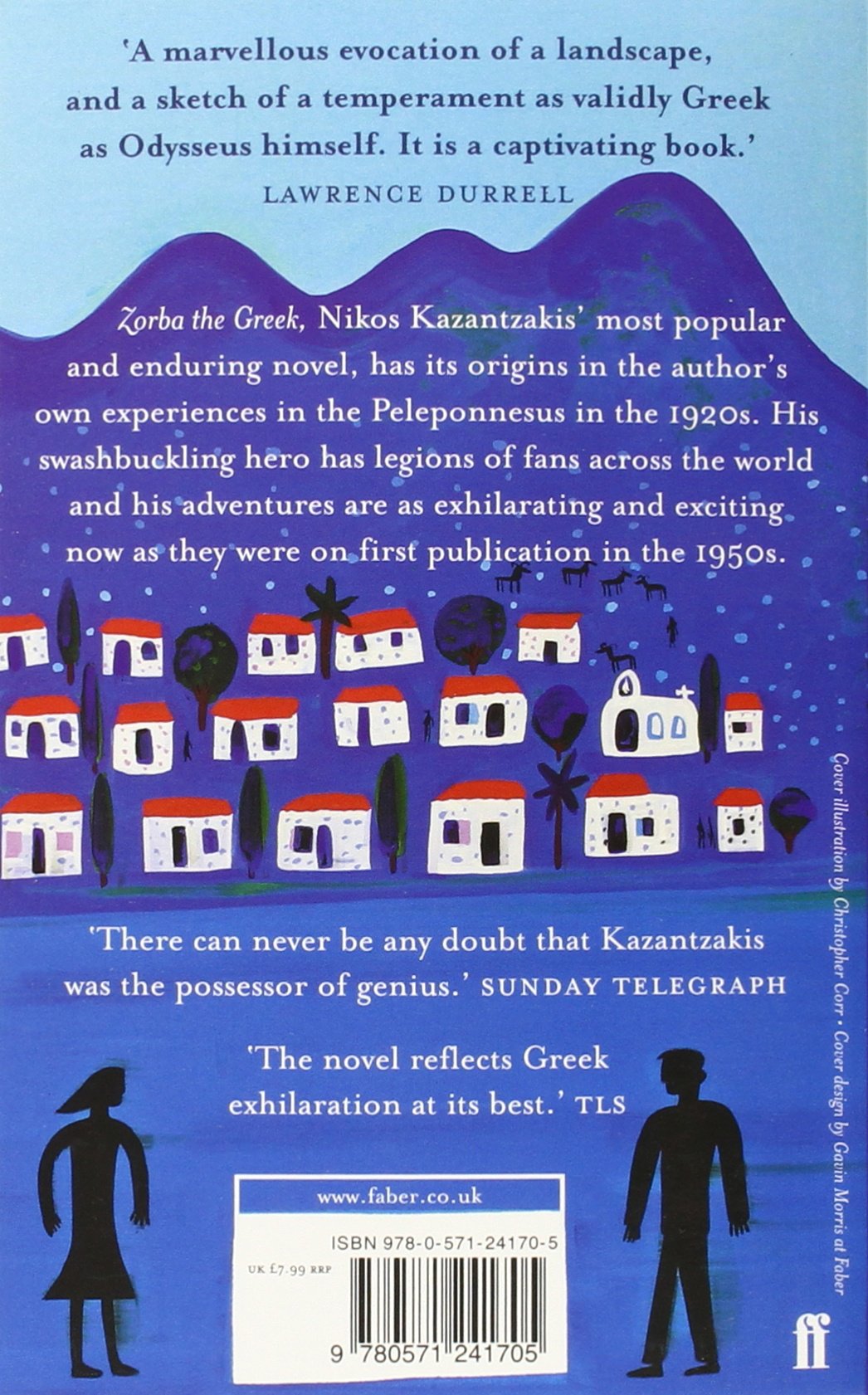 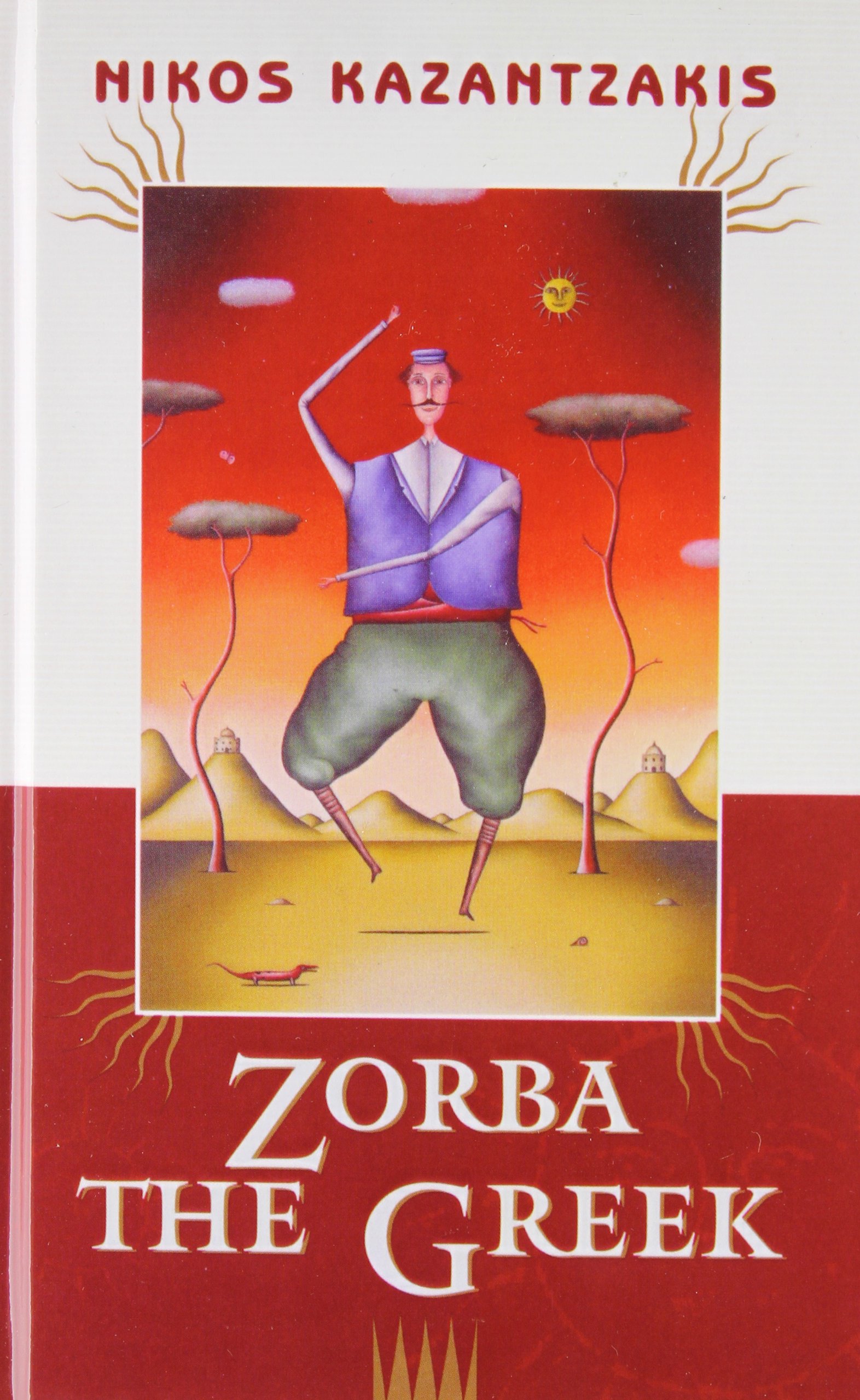 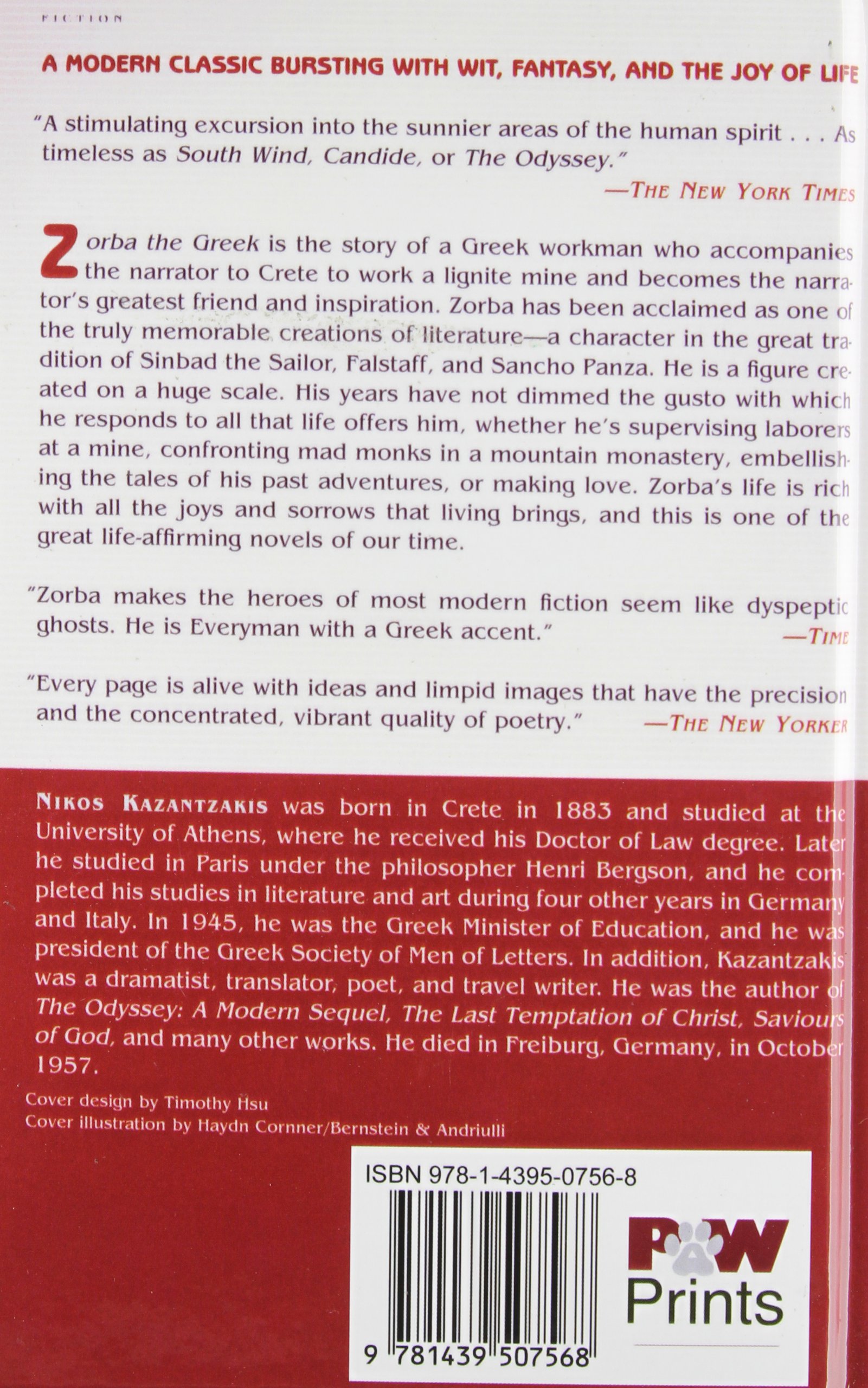 The character of Zorba the Greek has entered mainstream culture, having subsequently been the subject of a successful film and musical, but the original lies here in Kazantzakis’s timeless novel, based in Crete in the 1930s. And what an unforgettable character he is – a simple man, based on a real individual called George Zorbas whom the author met, who lives intensely according to his passions and whims; who loves women, wine and music, and distrusts any form of repression.

Zorba meets the narrator, a young Greek intellectual, when the latter is about to leave for Crete to open a lignite mine; the narrator is instantly charmed by Zorba and employs him as a foreman. Once on the island they stay with Madame Hortense, a former beauty who seduced naval captains, and who soon also falls under Zorba’s spell.

Much of the novel is centred on the conflicting views of the narrator – a Buddhist, a bookworm, a man of unfulfilled dreams – and Zorba, who has journeyed far and wide, has a zest for life, sees religion as a sham and views books as an inferior substitute for reality. For Zorba women are essentially weak creatures that need to be loved, and some will object to his chauvinism, but undeniably he also loves them in turn and sees an existence without them as futile. More than anything, Zorba’s spell begins to work its magic on the reader, who starts to wonder: am I living my life fully? Why do we distract ourselves from pleasurable things? Is there anything to fear after death if we have lived our lives well? As Zorba himself says:

“I (Zorba) shall go to hell, not because I’ve robbed, killed or committed adultery, no. All that’s nothing. But I shall go to hell because one night in Salonica a woman waited for me on her bed and I did not go to her.”

A classic – like all great literature, it will change your perspective on what it means to live.