It is 1941 and Captain Antonio Corelli, a young Italian officer, is posted to the Greek island of Cephallonia as part of the occupying forces. At first he is ostracised by the locals, but as a conscientious but far from fanatical soldier, whose main aim is to have a peaceful war, he proves in time to be civilised, humorous – and a consumate musician.

When the local doctor’s daughter’s letters to her fiancé – and members of the underground – go unanswered, the working of the eternal triangle seems inevitable. But can this fragile love survive as a war of bestial savagery gets closer and the lines are drawn between invader and defender? 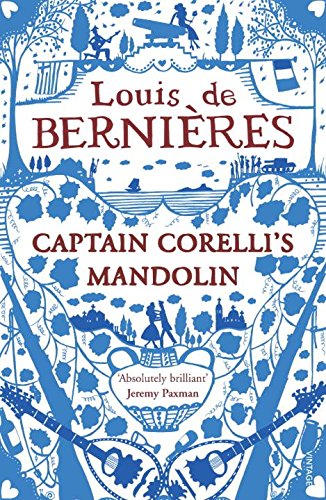 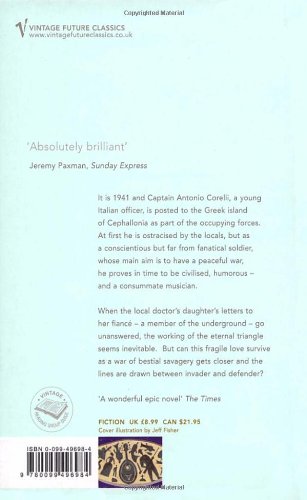