David Hogan is an award-winning author of a number of screen and stage plays.

A universal tale of escape, love and redemption. A Boston fireman, in an attempt to flee personal and professional tragedy, accepts a job as a bartender on a Greek island. In an isolated cove, he meets Kerryn, an animal rights activist who believes dolphins possess consciousness, intelligence and souls. Kerryn enjoys an extraordinary and personal relationship with a dolphin and is waging a covert war to stop the local fishermen from using illegal nets that not only deplete the sea of fish but also take dolphins’ lives. The fireman is pulled into this conflict as his relationship with Kerryn deepens. But Kerryn’s passion and convictions lead her to make a fatal decision that changes the island and both their lives forever. The novel’s emotional landscape and its themes of environmentalism, animal rights, and the costs of capitalism make The Last Island both timely and timeless. 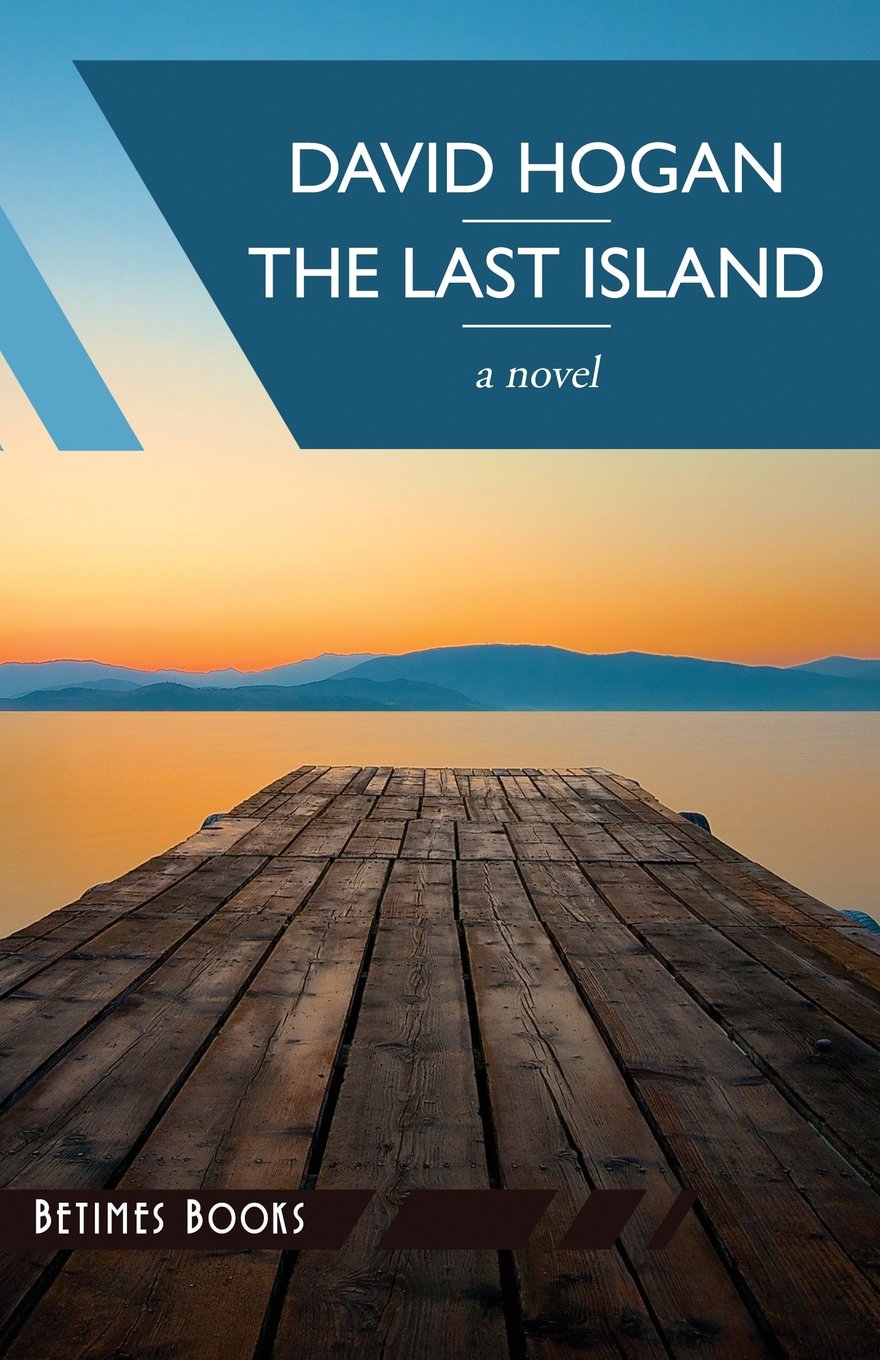 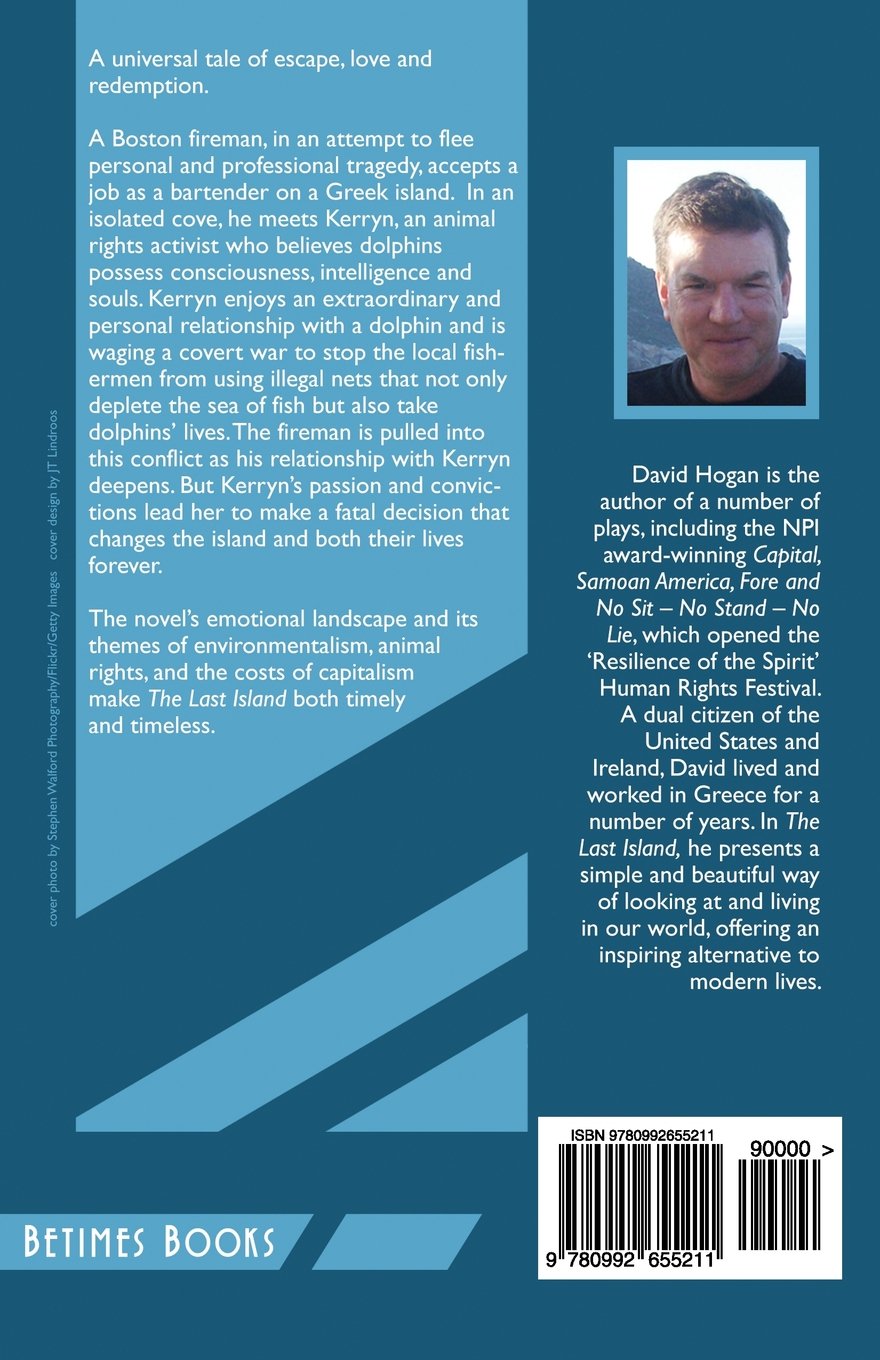